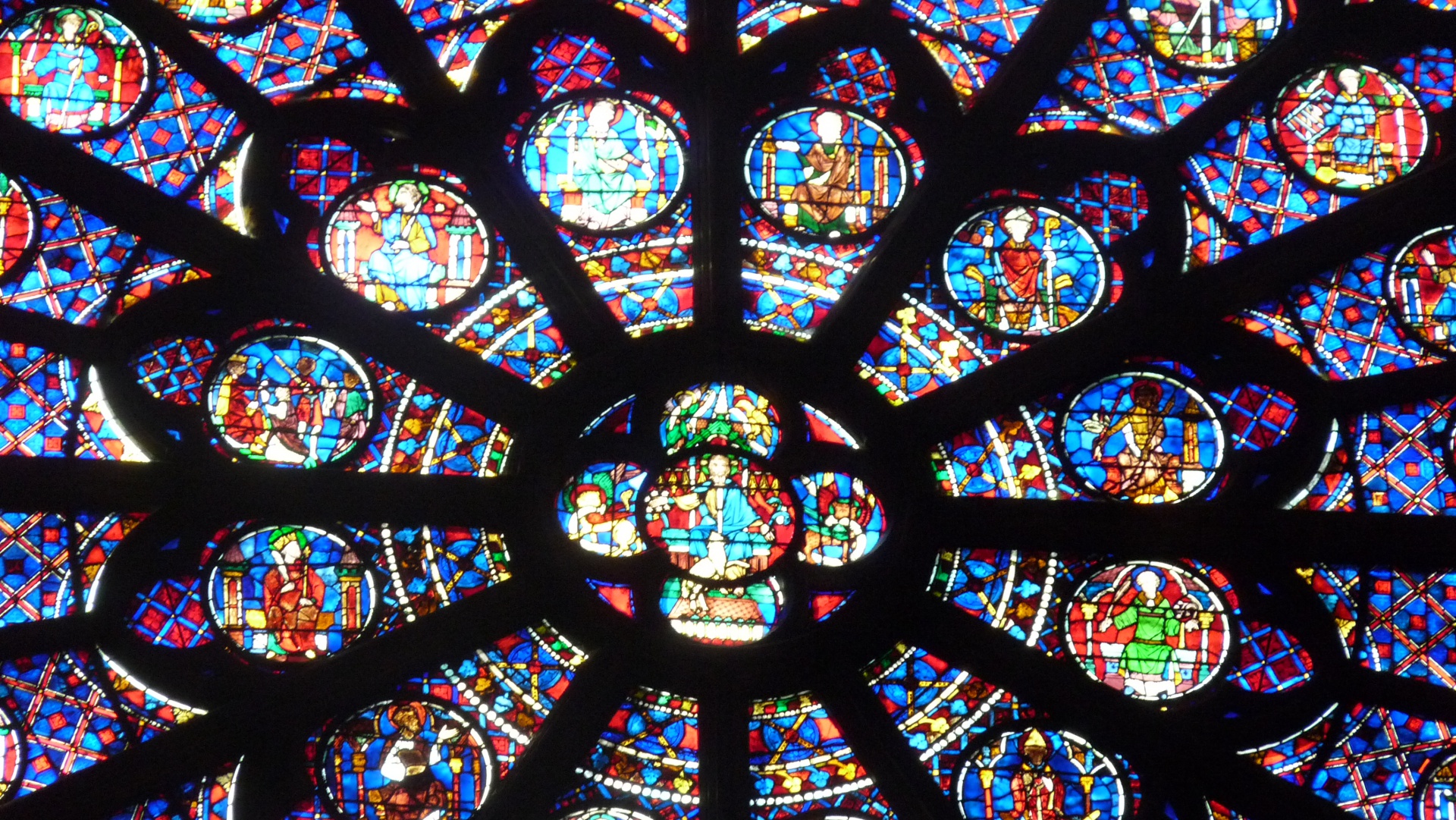 A common friend introduced us over email. His name was Dan. I was new in Amsterdam, and the common friend figured since Dan was new here too, we should get together. I was quite happy to give it a miss, but Dan wrote asking where I worked and when would be a good time to meet for a coffee. Being in Amsterdam, I wondered briefly what kind of coffee he had in mind. Anyway, I dredged up a polite reply. And so we met.

He told me how to find him over text message: “I’m the Chinese-looking guy, about 5′ 6, in shorts with thick glasses”. Outside Hard Rock Cafe of all places, in culture infested Amsterdam. His idea of shorts were these knee-length baggy drawers that so add to a man’s sex appeal.

We shook hands. I try not to be one of those people who discriminates based on a limp handshake, and I was determined to ignore the fact that he wouldn’t quite catch my eye. What is it about me? For all my five foot nothing, I must come across as some sort of dragon woman. Oops, no Chinese dragon pun intended. Anyway, he must be very shy, I concluded. Such compulsive shyness was not really my type of thing… I decided I’d make the most of this blind date, so to speak.

Dan was from sunny California. A total and complete Silicon Valley nerd, but with one difference – he had actually managed to up and leave the dream valley to “check out some European culture”. I was hoping he was not homesick enough to want to go into HRC. Luckily his Chinese roots were stronger. He suggested, as a compromise to my Indianness, an Indonesian place for dinner (as coffee turned out to be). I suggested wine. I sensed his reluctance, but there was no way I was going to go through this dinner on iced tea! To give him credit, he manfully sipped on his glass of wine throughout dinner.

Conquering his shyness, he even made getting-to-know-you conversation, which I appreciated. He had remained single, I did not probe for reasons. It was convenient though for his obvious love for travel. Despite that common interest, I found my mind wandering away and wool gathering during dinner. My plate of noodles congealed, and finally after pushing it around for a bit, in a burst of honesty, I gave up on it. We split the bill.

As I headed home in the tram, I went back to my cozy thoughts and forgot about Dan. Apart from some techie emails and forwards, he did not further contact me, and I was happy to let it be.

Several months later, out of the blue, Dan contacted me again asking how things were, long time, etc. It turned out that Amsterdam was not really suiting him, and he was returning home to California in a few weeks. Could we meet? I felt guilty for having completely forgotten about him. I agreed, but first he was off on some last minute travels before he left this part of the world.

When he got back he emailed me saying he had an office chair and a few other things – could he bring them around to my place and leave them? He did not really have the heart to throw them away. I was slightly bemused by the request but agreed, and offered to cook dinner for him in return. So the day before he left the country, Dan dropped by with his stuff. A rather amusing assortment of nerdy things – an HDTV connector, laptop monitor cleaner, and even a stapler and stapler pins for God’s sake! The only non-nerdy thing in the collection was an unopened packet of French lessons (which I was quite sure I would not use anyway).

Dinner was not too bad, I remembered to offer him a juice instead of wine. He for his part was a bit more chatty, telling me various funny stories about his travels. The common theme being, since he was only a greencard holder and not a US citizen, he was still travelling on his Chinese passport, and it made for amusing anecdotes: each time he went back to the US he happened to go through a different port of entry, and each time he was stopped for questioning.

“Why haven’t you become a US citizen yet? Isn’t it a lot simpler…?”

“Yes, but they make you sign some forms in which there are questions that I was unwilling to answer in the affirmative…” I was intrigued as well as impressed. There was more to the man than meets the eye.

The night came to an early conclusion as his was an early flight. We politely promised to stay in touch, leaving me no inkling of what was to follow as a result of this mostly harmless dinner.

The next morning, I was getting ready to leave for work when there was an unexpected ringing of the buzzer. Visitor? At this time? I jovially thought, “What? Did Dan want his stapler back after all?” as I picked up the intercom. It was the Amsterdam politie, here for some routine questions, “Can we take a moment of your time Ma’am?”

Much puzzled and wondering how and where I had managed to cross the law, I buzzed them up. There were two officers. While one was talking to me and taking down all the details, the other walked casually around the living room – and picked up the still unopened French lessons Dan had left for me. Asked me what it was. “French onion soup”, I snapped. I was getting annoyed now – they had offered no explanations for this visit, and were now going around picking up my stuff demanding explanations? Was one not safe from harassment in one’s own house?

One was not, I mused as I sat handcuffed between two officers in the politie van. The “French lessons” packet contained gourmet stuff of a different variety – not quite “French onion soup”, it was… oh, I don’t know how many grams of… cocaine. There was certainly more to Dan than met the eye…

Skip back to main navigation